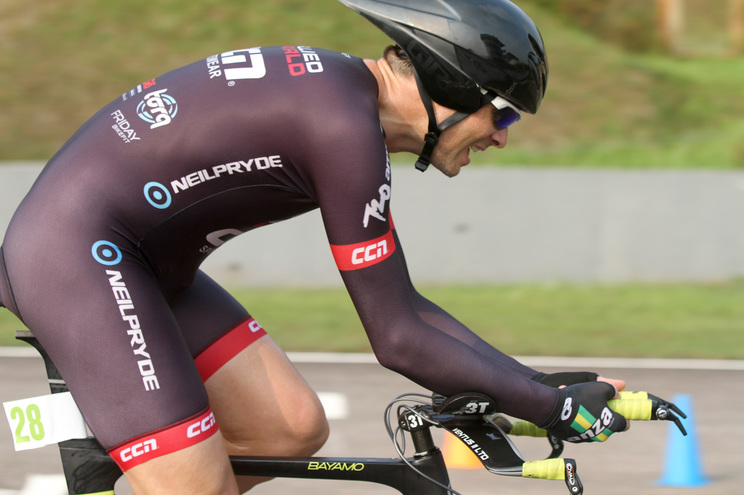 All photos by Andrew Kinder
Pierre-Alain Scherwey of team Allied World CCN put in a commanding performance to win the inaugural Allied World TT Championships by a big margin at the Johor Circuit on Saturday, while Lizzie Hodges of the Specialized Mavericks took the women’s title with an equally dominant display.

The race was sponsored by Allied World and Anza Cycling club but was part of the 2015 Cycosports Series and marked the first occasion the popular cycling events outfit had staged a time trial for the Singapore road racing community. Due to a lack of official support and the cost and red tape associated with closing roads in Singapore, staging races in the city state is notoriously difficult so once again Cycosports returned to the motorsports racing track just over the Malaysian border in the town of Pasir Gudang.

In addition to the Men’s and Women’s Open competitions, the event featured categories for Men’s Masters (35-45) and Super Masters (45+), with all the men facing 10 laps of the 3.8km circuit, while the women were tasked with riding eight loops. 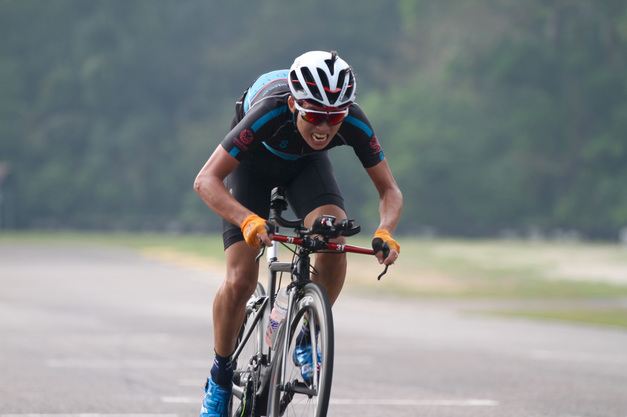 Time trialling hurts!
The fast and sweeping track, which has previously hosted three Cycosports road races, is decidedly non-technical in nature, with brakes not required on any of its 10 wide turns. It features just two hills, one a short sharp affair, the other a bit longer but less steep. But the non-drafting time trial format meant the cumulative effect of hitting those hills 10 times made the track a much tougher proposition for the competitors than in a road race; the total elevation of about 500 metres for 38km is a substantial climbing to distance ratio. 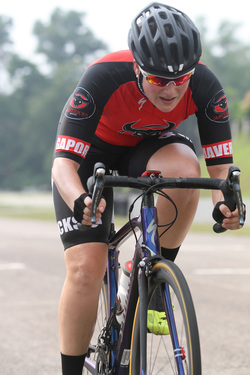 Women's champ Lizzie Hodges
Ben Arnott (Specialized Mavericks) kicked things off at 8:15am, with the rest of the field released at 90-second intervals. Arnott put in a blistering first loop of 5:23.8, which remained the fastest lap until Scherwey hit the track 21 minutes later and lowered that mark to 5:14.9, also with his first time around the circuit. While the Allied World powerhouse couldn’t match that initial scorching pace for his subsequent laps, he remained the fastest rider on the track and recorded a set of consistently fast splits which saw him complete his 38km in a time of 55:57.88. Scherwey’s mighty effort represented an average speed of 40.75kph and gave him a winning margin of almost two minutes over runner-up Bastian Dohling (Specialized Mavericks). Early leader Arnott took the final spot on the Open podium but only by 0.05 of a second from teammate Nick Swallow.

Next on track were the Men’s Masters, with Andreas Ostern (Specialized Mavericks) emerging as the victor. His winning mark of 58:17.19 was the fourth-fastest of the day across all the categories. Second place in the Masters went to Brian Johnsen (Matadors), with Hish Scarf (Anza Cycling) in third.

The “golden oldies” of the Super Masters rounded out the male action, but the first man to start, Tim Clarsen (Specialized Mavericks), showed that age really doesn’t matter, with his opening lap of 5:17.6 only three seconds slower than Scherwey’s TT track record. Clarsen maintained a red-hot pace for his entire 38km and finished with a time of 57:08.02, which as well as delivering his category victory by over three minutes, was comfortably the second-best mark among all starters. His teammates Alan Grant and Youcef Cummings joined him on the podium to make it a Mavericks clean sweep of the Super Masters.

Rounding out the morning’s action were the ladies. Early starter Hodges stamped her authority on proceedings with a sizzling opening lap that none of the other women could match and rode strongly throughout on her way to recording a winning time of 54:16.18. In the battle of the Anza ladies behind, Neridah Lock took the runner’s-up position, with Laura Gordon just behind in third.

Scherwey's podium mates acknowledge a very worthy winner
The Allied World TT Championships, which doubled as the Anza Cycling Club Championships, was a great success, but the numbers were well down on previous Cycosports races, both at the Johor Circuit and at other venues. Without the Cycosports Series there would have been no local road races in 2015, but the company needs the continued support of the Singapore roadie community to make the series sustainable.

Next up is Wheels for Change, a non-competitive, sportive on Batam on September 12. This 120km ride along the picturesque Barelang Highway raises funds for three local charities.

The series returns to Batam on September 26 for the Nongsa Challenge, a circuit race round a secluded 12km loop in the northeast of the island. Then on October 11, in conjunction with the Centaurs Group, Cycosports presents its first Singapore event, a cyclocross race at Turf City. Visit www.cycosports.com for full details on all three races.

More images from the eye of Andrew Kinder 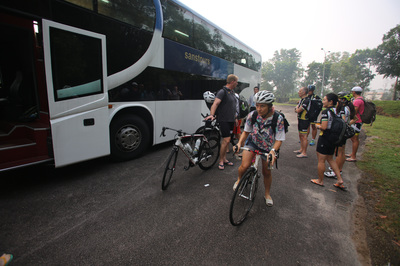 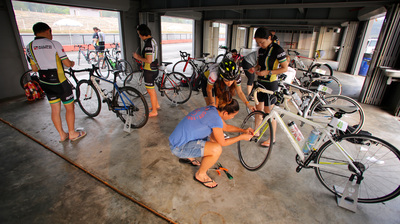 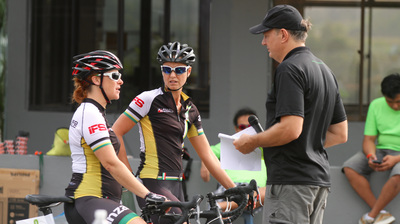 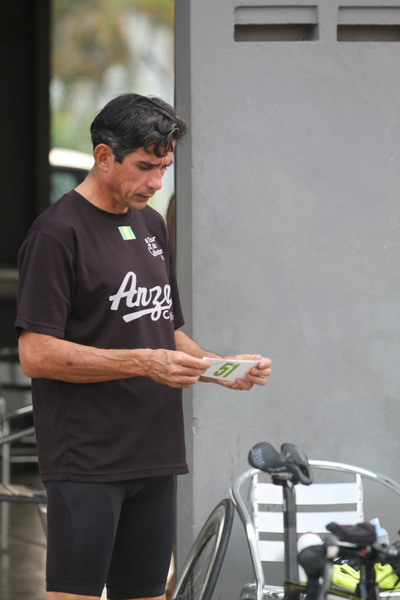 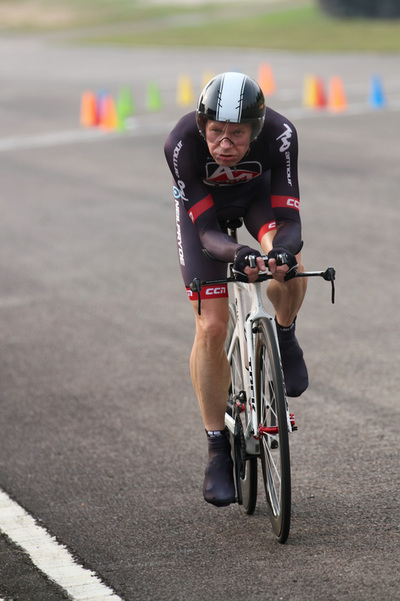 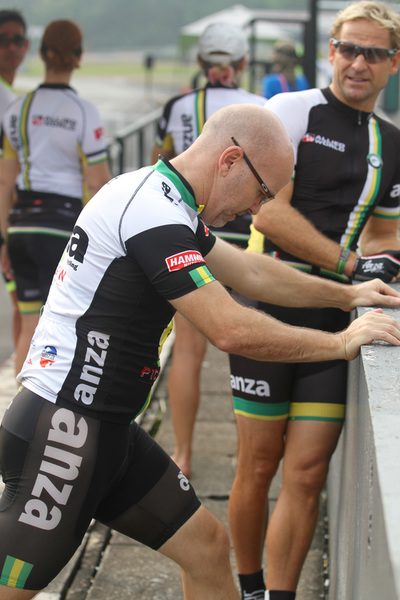 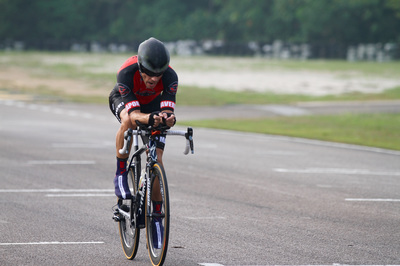 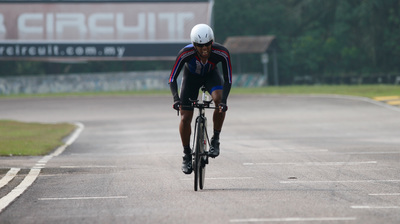 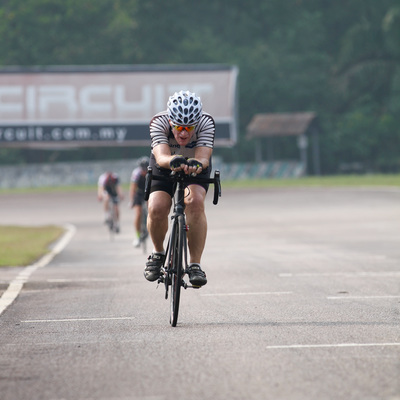 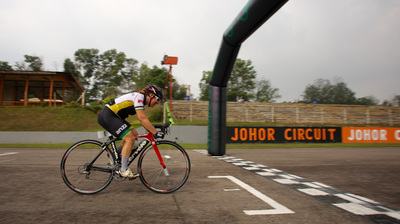 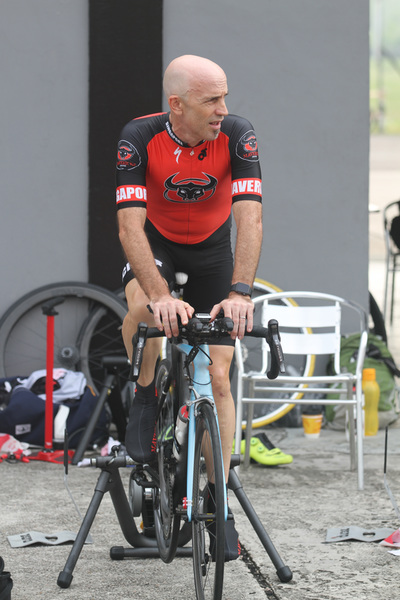 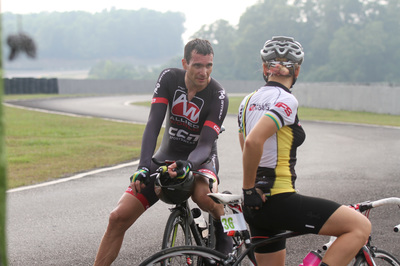 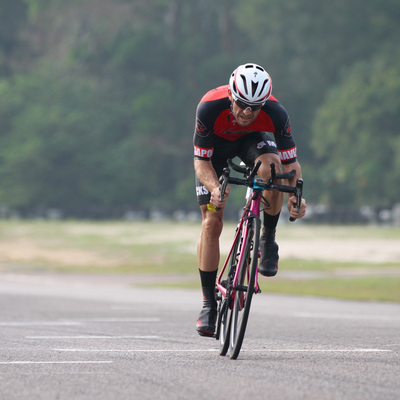 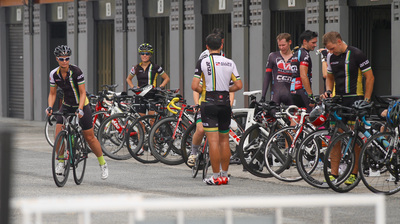 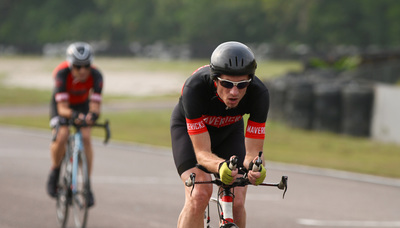 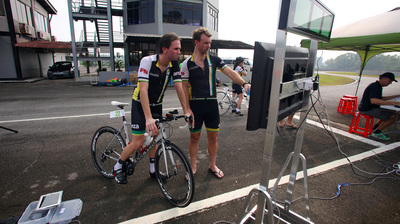 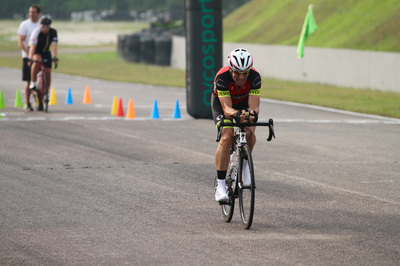 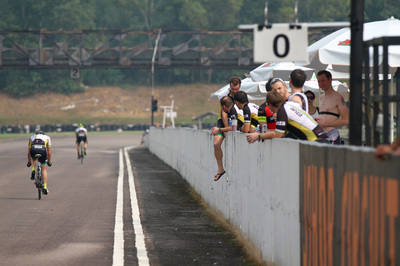 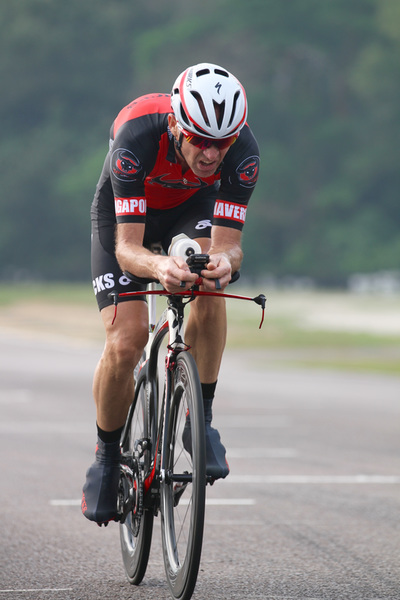 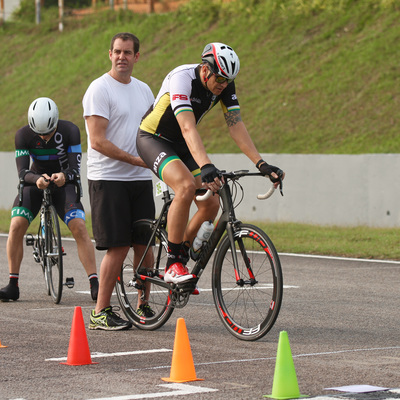 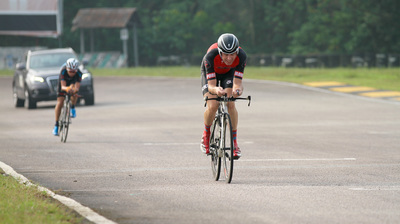 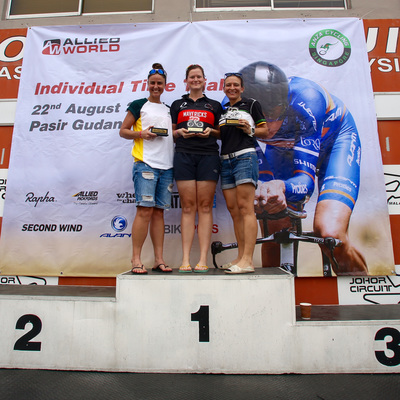 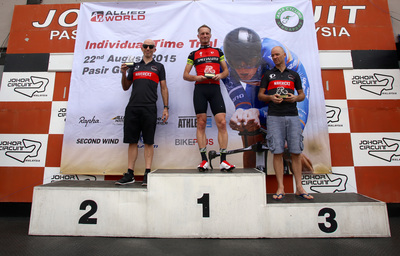 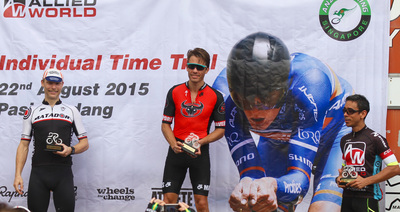